As per the National Cycling Participation Poll, which has been performed every two years since 2011, 3.43 million Australians ride bikes for transportation or recreation on a normal week. Cycling has been one of Australia’s most popular forms of physical activity, according to data from 2019. More than 80% of people pedal for pleasure, with only about a third cycling for transportation, typically to and from work or with friends. Many Australians are opting to use smartphones instead of a dedicated bike computer as phones become smarter. Although there are benefits to using smartphones with capabilities beyond cycling, can these gadgets truly trump a dedicated bike computer? This post will go over why bike computers in Australia are preferred over phones:

A cycling computer can cost anywhere from $25 to several hundred dollars. If you already own a smartphone, on the other side, you won’t suffer any further costs—unless, of course, you crash. In such instances, replacing a smartphone will cost significantly more than upgrading a simple cycling computer. You’ll also need a case and a stand if you plan to use your phone in various weather conditions.

Smartphones with huge screens are substantially larger than traditional cycling computers. This will affect how much space you have on your handlebars, especially if you commute with a headlight. If you’re watching your weight, your phone (with a case) will likely outweigh a cycle computer.

Are you a commuter or a century rider? Unless you have a spare battery, leaving your cellphone on for more than five hours is unlikely. However, battery life will not be an issue if your journeys are only 30 to 40 minutes long. Keep in mind that if you’re riding a long distance from home, you’ll need your phone to be fully charged in the event of an emergency.

It’s unnecessary to carry around more equipment if you only cycle one or two days a week. On the other hand, a bicycle computer will provide you with more meaningful data to fit your demands if you’re preparing for a race and riding four to six days a week.

On the road, things may get nasty. Wind, snow, rain, and freezing temperatures are just a few of the dangers your GPS device will face. While a weatherproof cover for your smartphone may be an alternative, keep in mind that it will increase the device’s size and make the touchscreen feature harder to use and view in direct sunlight. Most bicycle computers, on the other side, are already weatherproof.

You’ll need speed, cadence, and power trackers on your bike to get the most precise data possible. Your stats won’t be as precise as a computer that talks with these sensors if you’re using a phone app that depends exclusively on GPS. On the other hand, purchasing and installing speed, cadence, and power trackers can be time-consuming and costly, and they may not be required unless you’re a committed biker.

Smartphones are designed to be multifunctional. While you should strive to reap the benefits of this, a cycling computer is designed for one purpose: to improve overall bike function. Furthermore, smartphones make it tough to examine maps and data on a single screen, and they’re significantly more difficult to read than a riding computer. However, a cycle computer with various data is overkill if you’re a rider who doesn’t need performance or distance information until after the ride.

Simply put, Bike Computers in Australia are designed for the task. If you ride your bike frequently, a cycling computer will probably outperform a smartphone in convenience, durability, and functionality. They include all of the functions you’ll probably ever need for cycling, and they’ll become even more useful when you go into the field of long-distance cycling and conditioning, thanks to data like power and heart rate.

Why A Routine Pool Maintenance Is Always Beneficial

About slot777: reasons to play 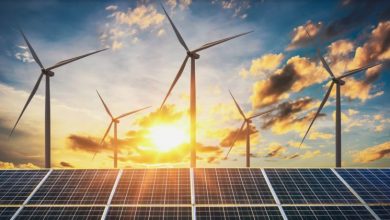 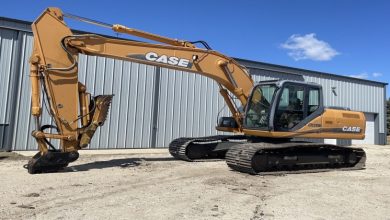 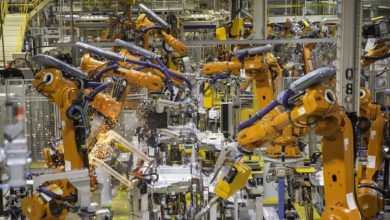 The Meaning of AI in Manufacturing