The Midwest is a diverse region, covering nearly 729,000 square miles. The terrain includes the rolling hills of the plains, with the Rocky Mountains to the west and the Appalachian Mountains to the east.

This north-central area of the U.S. includes Illinois, Indiana, Iowa, Kansas, Michigan, Minnesota, Missouri, Nebraska, North Dakota, Ohio, South Dakota, and Wisconsin. Much of the region is forests and farmland, but there are several major cities like Chicago, Minneapolis, St. Louis, and Kansas City.

Before settling down anywhere in the Midwest, whether it’s a small town or big city, you’ll want to know the pros and cons of living in the area.

Cost of living. The cost of living is generally much cheaper than the national average. For example, based on a U.S. average of 100, Indianapolis is at 83.5 overall, with housing just 61.9. If you look for houses for rent in Indianapolis, you’ll find the most affordable neighborhoods like Meadows, Park Fletcher, and South Field have average rents of less than $820 per month. Rentals on the west or east coast can be three or even four times that amount in some places.

It’s safer. While there is crime in the Midwest just like anywhere else, especially in larger cities, the rates are lower here than in other regions. Sperling’s Best Places reports a Crime Index Rate here of 3,883 offenses per 100,000 people on average, with the Southern region having the highest rate at 4,722. Generally, the smaller the town, the less crime there is, with many of the offenses in the Midwest relatively petty crimes like drug possession and vandalism.

Fewer crowds, less traffic congestion, and reduced stress. The Midwest tends to be much less crowded than cities on either coast, outside of places like Chicago. Traffic congestion can be caused by tractors on the road, but generally, there’s more wide-open space in the Midwest and shorter commute times, resulting in a less stressful life.

Friendliness. While not all stereotypes are true, Midwesterns are friendly more often than not. It’s even been proven by research, with a University of Cambridge study revealing that after assessing personality traits of over 1.5 million people, those in the Midwest were more likely to be conscientious and agreeable. People often smile and wave at everyone who walks by, whether they’re a stranger or a friend.

The weather. The Midwest experiences all four seasons, and the change can be enjoyable, but winters are typically icy, often dipping down well below 20 degrees. This is also a hotspot for tornadoes and severe thunderstorms. There’s little to break up an incoming storm system as this is flatland, leaving homes vulnerable to damage.

Fewer public transport options. While Chicago offers plenty of ways to get around the city without driving yourself, there are fewer public transportation options overall. If you don’t live near one of the large cities, you might have to drive a few hours to reach an international airport.

Not as many shopping and dining options. There are more likely to be fast-food joints and chain restaurants like Applebee’s and Steak ‘n Shake in a Midwest city than there are independent eateries, at least outside of the major cities. It’s the same when it comes to shopping with strip malls and chain department stores.

Experiencing the Charms of Southern Hospitality

Where to Find Funny Comedians for Your Fundraising Event 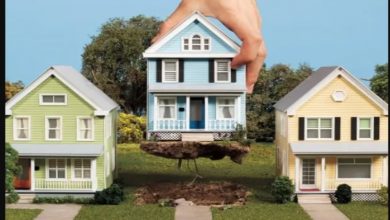 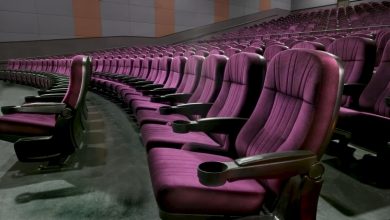 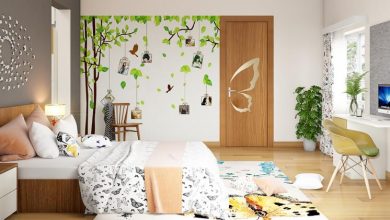 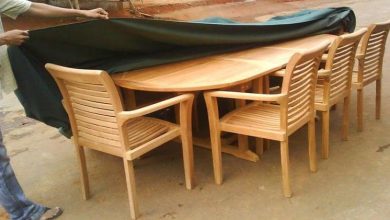 Tarpaulins cover as protection for your outdoor furniture