If there is one game that is universally adored and cherished by people of all ages and is played by people travelling in trains, buses or private transport, it is Ludo. The popularity of Ludo transcends every board game simply because of the number of players that can play the game at a single time and the ease at which a person can understand the game. That is why it is one of the most popular, if not the most popular game in the country at the moment. With the rise in technology, games started going online. And that was one of the biggest reasons for Ludo’s current popularity.

People can relate to the board game because of the connection they had with the game in their childhood. Heavy investments started flowing into app development by the big tech giants and hence fantasy gaming platforms became the new playground where players could battle against fellow gamers and exciting rewards as well as real money. At the moment, there are several real money ludo earning app which is available to download for almost everyone.

How To Play Ludo Online?

You first need to know the basics to start your journey as a seasoned player. The game is usually played between two to four players. Every player has four tokens with the same colours placed in their home box. It is then up to the player to roll the dice to move the tokens across the board toward the finish line. Ludo, on most apps, can be played with a minimum of 2 to a maximum of 4 players. Each player gets their designated colour of the token from Red, Green, Yellow and Blue.

As per the rules, the player can only move one of the four tokens if he/she rolls six on the dice. Until and unless the player does not roll a six the token will remain in the home box and cannot the tokens across the board. After rolling a six, the player can either release a new token or can move his/her existing token on the board. The player gets an additional roll with six but the player needs to be aware that if he/she managed to roll 6 thrice in a row, it will forfeit their chance.

The job of a token is to complete the whole round of the Ludo board without being eliminated. The job of a token is completed when it reaches the last six squares leading towards the end square and it faces no threat of being eliminated by an opponent. So to win, the player needs to ensure that all of their tokens are placed in the final square. You have to make sure not to crowd out the final zone section as it will make your end game quite boring. 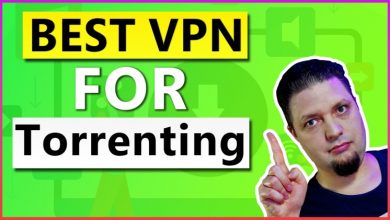 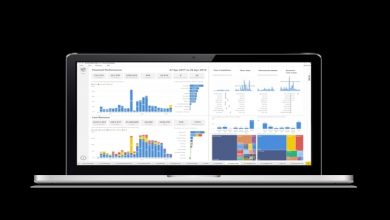 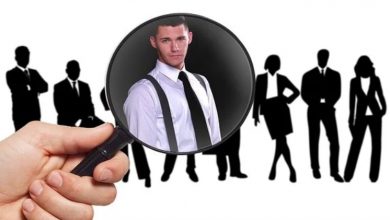