How is it related to Cryptocurrency?

Metaverse is a futuristic term that we’ve been hearing continuously for the past few days. It has become popular and spoken around the world after Facebook CEO Mark Zuckerberg announced the company’s name change from Facebook to Meta to take the business to the next phase of being more than social media. This article will take you to understand what the Metaverse is and what it can do. What technology must be included? And how is it related to Cryptocurrency?

Metaverse comes from the words Meta and Verse. The “universe beyond imagination” first appeared in the sci-fi novel Snow Crash. It is another world where people interact with each other through avatar simulations.

Overtime People have access to technology and the Internet world has evolved by leaps and bounds. Many people have added more details to the Metaverse. The scope of the Metaverse is not limited to the world or a universe but is anything that is born of technology and helps connect people to communicate and do activities with each other

For example, an online game where players take on the role of an avatar like those found in the OASIS world of Ready Player One, or a virtual space where people can socialize and do activities in Zoom is even a platform that addresses communities that share new content, such as Facebook, Instagram or Twitter.

However, there is still no one true definition of Metaverse, as Metaverse is still an ideal concept that is waiting to be realized gradually becoming a 3D model, constantly circulating and transmitting business, data, and communication tools and can be used simultaneously seamlessly It’s like simulating the physical world to be in a digital parallel world.

An imaginable Metaverse ecosystem would be the event where one user creates a document in Microsoft Word, sends it via Gmail to a colleague to read on an iPad. Many technologies are being used at the same time. And digital objects, such as documents, are forwarded across borders without intermediaries.

Let’s go back in time a few years ago. We wouldn’t have seen the Metaverse ever happen. Because our lives still depend on traveling and having to communicate with real people. But with the epidemic of Covid-19 that has accelerated the development of a sudden change in life to be in the digital world social distancing has forced millions to work from home and doing activities over a distance this has led to the emergence of digital platforms such as Zoom, Slack, or Microsoft Teams.

From novelty to familiarity at this moment, it is undeniable that many people have become accustomed to replicating themselves as a character (Avatar) to interact with people in the digital world without borders. We use digital platforms and online games to become our core behavior until the concept of Metaverse began to take shape and gain attention moreover, the arrival of digital currency Cryptocurrency and digital assets has created a perception for people that it’s true we can buy and sell goods and services with fictitious money in the digital world. You can also own, buy, and sell, trade digital images that are virtually intangible whether it’s a work of art, a performance, or an online concert clip. When people begin to accept Cryptocurrency widely Make digital activities more accessible and real.

What technologies will the Metaverse have to do with?

As you know, Metaverse is not just a virtual world (Virtual Reality) open to people to communicate only. But it’s also an experience that connects people from the real world to the digital world by using various types of technology In order to perform any activity simultaneously; the vocabulary listed below provides the building blocks to make the Metaverse more realistic and tangible.

Assisted Reality, an assistive technology that allows people to view and interact with the screen hands-free smart glasses connected to the network allow users to communicate and command through voice, so that information is immediately visible to the eye.

Multiverse or parallel universe Used to call platforms or communities in the digital world that work independently of each other, for example, Facebook, Minecraft, Instagram, Roblox, Fortnite, Discord. In theory, the Metaverse could pull these multiverses into one place.

NFT or Non-Fungible Tokens is proof that anyone can own, buy or sell and create value for any product that only exists in the digital world. It uses blockchain technology to regulate ownership and prevent theft. Examples of NFTs include artwork, sports cards, and collectibles. NFTs can be traded with cryptocurrencies Cryptocurrency

Virtual Reality or virtual experience is the use of equipment or technology to connect users to the digital world. For example, the people of Ready Player One novel use Virtual Reality glasses to travel into the world of games.

Is the Metaverse really close to being realized?

After studying the concept of Metaverse from http://www.spectrue.me and seeing the emergence of technology that facilitates users to connect without borders. Many people may already be concerned about that. We might as well be in the Metaverse world. The sentence above has some truth in it right now we can do activities fully interactive in the digital world; however, the Metaverse is not yet fully formed. It lacks the essential element that technology or the flow of all information that happens to work simultaneously and stably.

Can you win with Prize Blast?

How do I prepare for the CLAT? 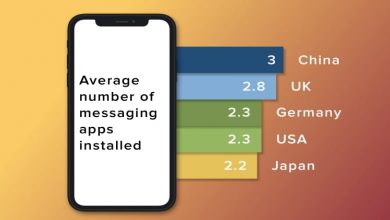 How to make a Texting App? 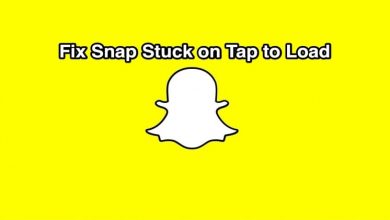 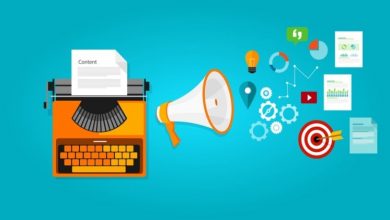 Is the most popular CRM software the best software for recruitment agencies? 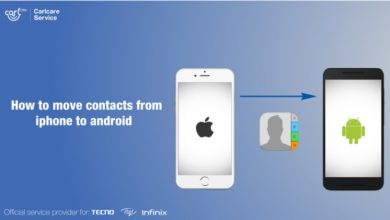 Tips on Transferring Contacts from iPhone to Android