Antique jewelry is so much more than just a fashion statement. It’s your way of showing that you appreciate history and craftsmanship. But there’s a lot to know about antique jewelry. So, in this article, we’ll go over everything you need to know so that you can better understand and appreciate your antique, vintage, and estate jewelry.

Know the History of your Antique Jewelry

One of the best things about owning antique jewelry is that each piece is unique and has a story. Modern jewelry is often very nice, but it lacks something that vintage jewelry has: history. There are six main periods associated with antique jewelry and each period is completely unique and special in its own way. So, let’s briefly go over each of these time periods so that you can gain a better appreciation for your antique jewelry.

The Georgian Era lasted from 1714 to 1837. This period lasted longer than any of the others on this list, but jewelry during the period changed very little throughout this time. Generally speaking, Georgian Era jewelry was hand-crafted from the finest precious metals and gems, but very few pieces remain on the market today. Most Georgian Era jewelry that still exists is sitting in a museum or has been lost to time.

The Victorian Era lasted from 1837-to 1901 and corresponded with the reign of Queen Victoria of England. During this period, jewelry underwent a number of significant changes from the jewelry of the Georgian Era, including changes to the stones used. Common Victorian Era stones include sapphires, amethysts, and pearls. Gold and Silver remain the most common metals used in jewelry construction from this period.

The Edwardian Era was much shorter than the preceding periods lasting from 1901 until approximately 1915. This period marks the first time in history that platinum was used in jewel crafting and is characterized by the intricate, ornate, flowery designs often seen on engagement rings and brooches of the time.

The Art Deco Era lasted from around 1920 to just after World War 2 in 1945. Jewelry of this period is very different from that of the earlier eras and typically features angular geometric designs. Platinum was the primary metal of choice for jewel crafters in the art deco period, and the most common stones were diamonds, emeralds, rubies, sapphires, and onyx. It’s not uncommon to see art deco pieces come up at auctions, and they can occasionally be found at vintage jewelry shops.

The final era of what we now call antique or vintage jewelry is the Retro Era, which slightly overlaps with the art deco era. The retro era is also the shortest of all the periods on this list lasting only from 1939-to 1950. Retro-era jewelry was typically very large and featured bold designs that were a departure from the more common art deco motifs common throughout the 1940s. Most but not all retro-era pieces feature white gold instead of platinum.

Know the Materials in your Antique Jewelry

Antique wedding bands are almost always constructed of the same materials: gold, silver, and diamonds. Of course, there is some modern jewelry made with other materials, including various other gemstones and metals, such as platinum, for example, but for the most part, that’s pretty much it.

Antique Engagement Rings, on the other hand, commonly feature different materials that you don’t often see being used in the construction of modern jewelry. Of course, antique engagement rings still feature diamonds, gold, and silver. But vintage engagement rings, and other types of antique jewelry, also feature pearls, garnets, amethysts, rubies, sapphires, as well as metal alternatives, including bakelite or the less precious palladium.

Antique jewelry is an elegant fashion statement that lets people know you appreciate history and craftsmanship. But to really get the most out of your antique and vintage pieces, it helps to know a bit about the history of antique jewelry and the materials that were commonly used to craft these vintage pieces. So, if you’re lucky enough to own a piece of antique jewelry from one of the time periods listed above, then cherish it because there aren’t many pieces left and each piece that remains is one-of-a-kind.

How to make the most out of your spare room

Are you sure you are doing your link building backlink checking correctly? 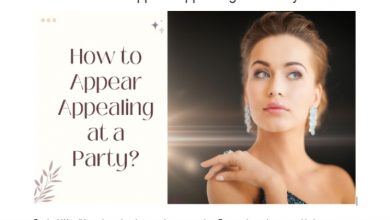 How to Appear Appealing at a Party? 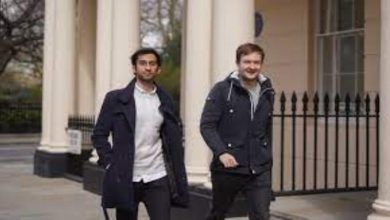 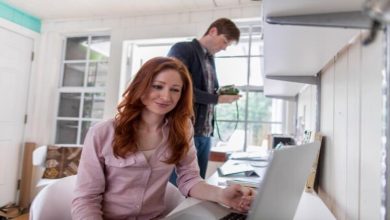 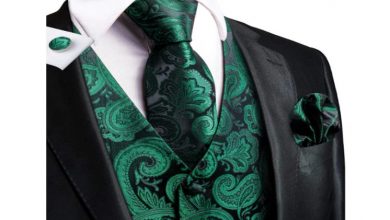