Esports has always been a thriving industry, after it has slowly dominated the sporting events global scene, the competitions have been tougher and tougher each year.

Naysayers have dismissed esports because they believe that there is no money in video gaming and it is only a waste of time. However, many of these people have proven themselves wrong when this once small industry has taken the global center stage and became a multi-million dollar industry.

Too long there has been the belief that video gaming is just a waste of time. Today, many esports players have been earning millions on winning the cash prize alone. However, due to the onslaught of the coronavirus pandemic, many global esports events have been canceled to prevent the outbreaks.

Luckily, this year, the market is slowly reopening and many of these Esports games are still thriving. As proof, here is the list of the top five esports games of 2021 in today’s news.

This Respawn-developed game has finally reached the global center stage and became a massive success.

Set in a futuristic universe called Titanfall universe, Apex Legends allows you to manipulate mercenaries instead of giant robots. What’s interesting is that each of these characters has its own back story, personality, and unique abilities.

One example is that, as a Wraith, you can walk through dimensions to dimensions. Another is if you were a Mirage, you can conceal yourself with the use of holograms. The success of Apex Legends is continuous and its prize pool is getting better and better.

Developed by Valve, Counter-Strike: Global Offensive was launched in 2012, it was established by a strong building block of titles including the original Counter-Strike. After so many years, this volatile and cursory game can prove that it can compete with modern game titles due to its popular gameplay and a strong cult following.

When it comes to visuals, CS: GO has started to show that it’s getting older and its story is not as rich as Overwatch. However, many people are still enjoying this game because it has a strong community in the esports industry and has a prize pool of $1 million.

One of the games that have complex gameplay but have exciting lore, Dota 2 has surpassed its predecessor in popularity. The second edition of the Defence of the Ancients is considered one of the most popular multiplayer online battle arena games in the world.

This free MOBA game allows you to select from more than 100 Heroes that you can use in the battlefield. As you go along, you can use the unique abilities of that character and upgrade their skins, it will aid your team to reach victory.

The prize pool for this lucrative MOBA game is $30 million and each year, the competition is getting better and better.

The Dragon Ball franchise has been popular around the world because of the manga-turned-anime. The franchise has spawned from multiple mangas, anime series, movies, and video games. The lore of Dragon Ball has captured fans from three generations already.

The video game adaptation has translated the lore of Dragon Ball into the game format. The rich visuals and intense gameplay has made this game one of the best esports games in the world.

Fortnite has been one of the newer additions to the pantheon of the most popular esports games in the world. The game itself has been a subject of pop culture these past few years. Epic Games has recently confirmed that in 2020, the game has amassed 12.3 million players worldwide in one game session during an in-game concert by Travis Scott.As of now, the recent titleholder Kyle Gersdorf has won a staggering $3 million from a prize pool of $30 million in สยามกีฬา

How addiction is destroying families in America.

Getting Started With Dumper Rental 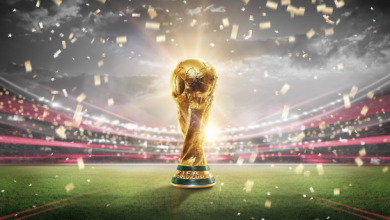 Insight into the FIFA World Cup via Statistics 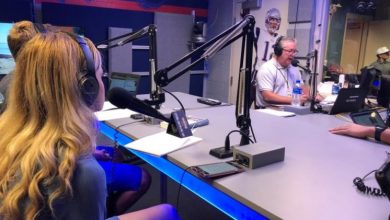 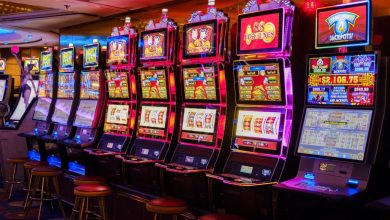 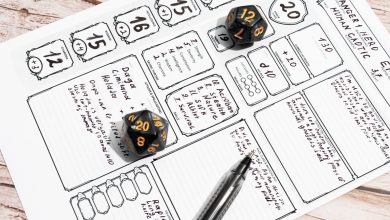