The chipotle chile (a dried and smoked jalapeño) has a robust and smoky flavor. Both black and red dried chipotles are sold; the red ones seem to have more flavor, but the black ones are far spicier. These chiles are available pickled and in adobo sauce, but only the dried chipotles are raw.

Tomatillos have a high entertainment value because nature decided to make this fruit come complete with wrapping paper. A tomatillo is like a cross between a berry and a green tomato and has papery husk surrounding its fruit. Serve with sliced veggies (such as sunchokes, carrots, or jicama), for dipping.

In a large bowl, mix the tomatillos, olives, bell pepper, tomato, onion, and cilantro. Add the Braggs and lime juice and mix well. Add the habanero to taste. Cover and let sit in the refrigerator or at room temperature for 1 to 4 hours, until the flavors mingle. Serve with sliced veggies for dipping.

Where did Essence Breads come from? 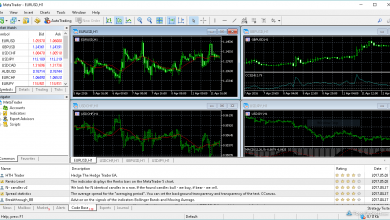 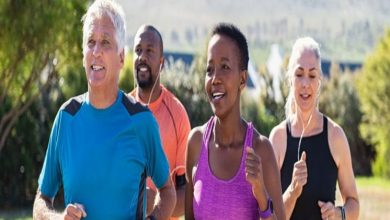 HOW TO IMPROVE YOUR SOCIAL HEALTH